Budget passenger carrier IndiGo on Friday reported a marginal rise in its net profit for the fourth quarter of 2015-16.

According to InterGlobe Aviation, the mother company of IndiGo, the net profit during the quarter under review inched up by 0.3 percent to Rs 579.31 crore from Rs 577.33 crore in the like period of 2014-15. 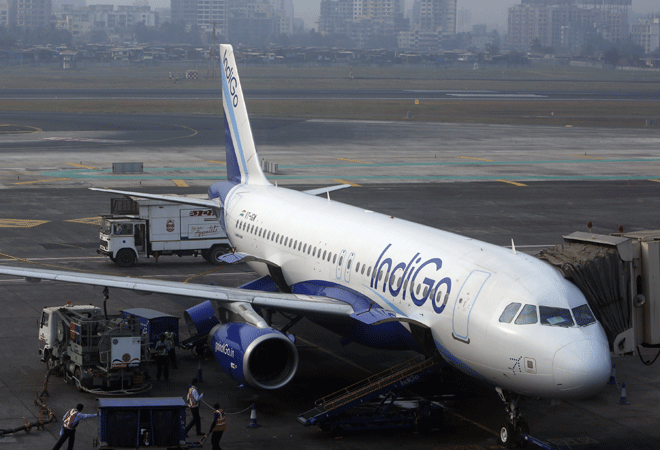 IndiGo flew 24.3 percent more passengers during the quarter under review. It ferried 0.89 crore passengers from 0 to 71 crore ferried in the like period of 2014-15.

For the full financial year 2015-16, IndiGo reported an increase of 52.6 percent in its net profit.

The company’s board recommended a final dividend of Rs.15 per share (face value of Rs.10 per share) for the financial year ended March 31, 2016, subject to shareholders’ approval in the upcoming Annual General Meeting (AGM).

“In the quarter ended Alienation March 2016, IndiGo has announced a final dividend of Rs.15 per share. Including the interim dividend issued before the IPO,” the company said in a statement.

“IndiGo has distributed Rs.42.83 per share for the fiscal year 2016 based on the shares outstanding at the year-end.”

“The A320neo powered by Pratt and Whitney’s fuel-efficient geared turbofan engines will enable us to structurally reduce our costs as fuel continues to be the single largest element of our cost structure,” Ghosh said. 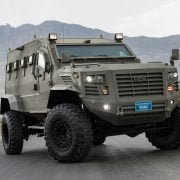 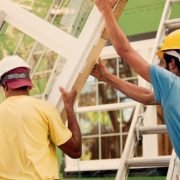 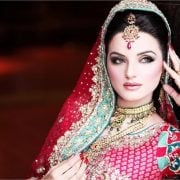 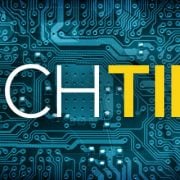