Home
News
What Does Religion Mean to You?

Americans – like almost all other people in developing countries – are becoming less religious. We know this because, with each passing year, fewer and fewer Americans say that religion plays an important part in their lives. And while some segments of the population remain very religious, the typical American is spending far less time in churches, temples, and mosques than they were just a few short decades ago. 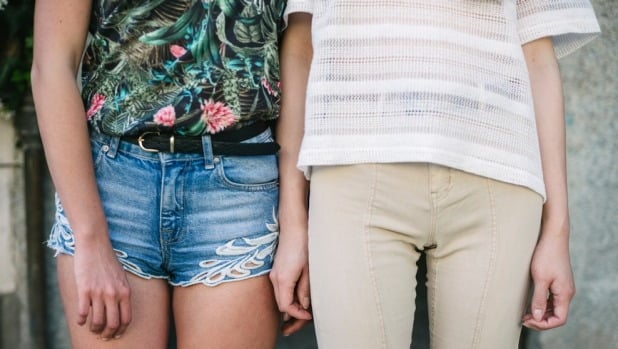 What does this mean? Is religious faith outdated? Is it progress for people to walk away from their parents’ religions, or are we witnessing the moral decay of society? Ultimately, only you can decide what religion means to you – but it’s important to know that your vision of faith is yours alone and isn’t subject to anyone else’s authority.

Is religion about what you “can’t” do?

In some parts of America, organized religion has earned a bad rap. To many Americans, religion means a list of things that you can’t do – from sex and gambling to drinking and dancing. But there are Christians and Jews and Muslims in dance studios and casinos and bars, so we know that this isn’t the case, at least not for all religious folks. To the faithful, religion is rarely about rules and things that a person can’t do – instead, it’s about what faith allows a person to do.

To be sure, this is a change for some religious groups. While positivity has been a part of religion since its earliest days, there were certain movements – in the United States and elsewhere – that played up the fire and brimstone aspects of Christianity, or the fears and enemies of Islam, Judaism, and other religions. Even to this day, some religious leaders emphasized sin and punishment rather than joy and encouragement. But many modern religions and religious organizations do a fantastic job of emphasizing the message of love and inclusion that all major religions have at their cores.

When you step into a Christian church these days, for instance, you aren’t likely to hear about fire and brimstone – you’re more likely to hear a rock band or a youth choir. While traditions are important in religion, many modern churches recognize the need to modernize their services and appeal to younger worshipers – and the same goes for places of worship in other religions.

Article Summary show
Mixing and matching
Your life, your choice

Even for those who are not strictly religious, religion offers a guiding force and important philosophical ideas. For proof of this, look no further than the rise of Eastern religion in the United States. While very few Americans adhere strictly to an Eastern religion like Buddhism, portions of its teachings are widely known to many Americans. People from all walks of life have turned to Eastern religion seeking answers, and many have found important values in those faiths without necessarily becoming strict adherents. The same came to be said about other religions, too – forms of Judaism and other religions have become popular among converts in urban centers and beyond, and philosophical takes on Christianity and other religions exist as well.

For many people, the belief in specific tenets of a religion is not the important part. The precious thing about religion for these people is its core message and philosophy – and all major religions offer very positive messages to those who seek them. Hope and love are central to all of our religions, so it’s no surprise that even non-believers and those questioning their faith have found much to love about religion.

Your life, your choice 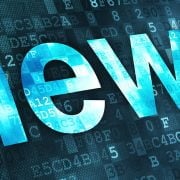 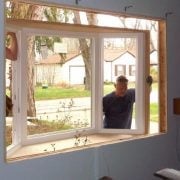 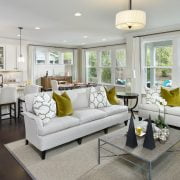 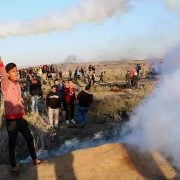