The ministry defended Chinese policies to assist exporters’ administrators without directly covering part of the actual cost of producing and shipping goods. In announcing the trade case on Wednesday, the Obama administration said the programs violated the W.T.O.’s prohibition on export subsidies. 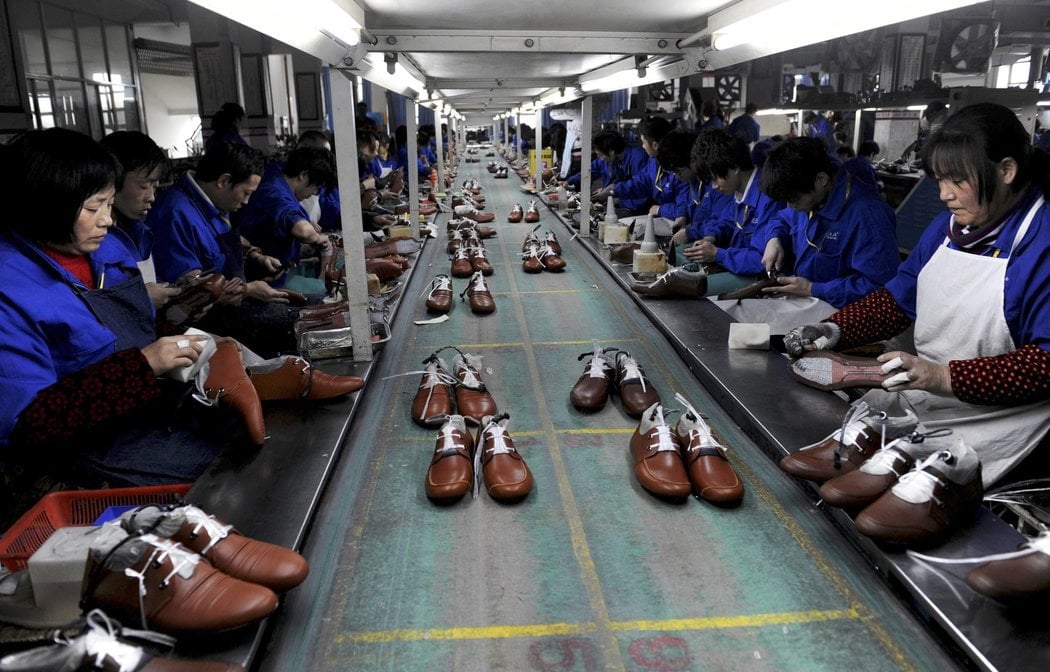 China’s policies are “part of the transformation and upgrade of our foreign trade,” the Chinese ministry said. “We hope that the W.T.O. will appropriately handle this based on the dispute resolution process.”

China has long tended to respond more mildly to challenges at multilateral forums, like W.T.O. cases, than to unilateral trade measures like anti-dumping tariffs, imposed when an exporter is suspected of selling a product at a price below the cost of manufacturing it.

The administration accused China of providing almost $1 billion in illegal subsidies over three years by offering common service platforms to help exporters. China set up 179 “demonstration bases” for exporters, providing at least $635,000 apiece at some bases.

The Obama administration’s action appeared to be aimed as much at placating Congress as at confronting China. The administration is trying to convince lawmakers that it can be trusted to defend American trade interests. In exchange, the administration asks Congress to approve authority for it to negotiate trade pacts and submit them to Congress for approval on a yes-or-no vote, with no amendments allowed.

The administration contends that other governments will not reveal their bottom-line negotiating position in talks for creating a trade agreement called the Trans-Pacific Partnership if they think that they might then be asked for another round of concessions before Congress can approve any deal.

If negotiated and approved, the partnership would lower trade barriers among a dozen Pacific Rim nations — China is not currently among them. Still, the United States and Japan are providing better protection for patents and other intellectual property. 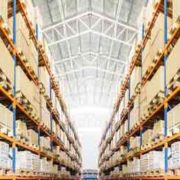 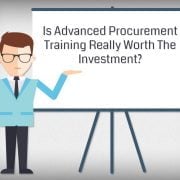 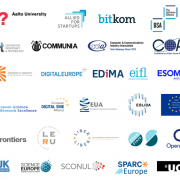 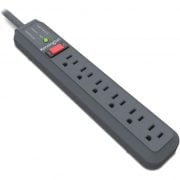