Home
News
Armored Cars: How the Rich Escape in Style

As the world is moving at a fast pace, so is the crime contributing to alarming safety issues affecting politicians, diplomats, and all the famous and rich people. With the increase in street violence, random terrorist attacks, and social injustice, it has become high time to consider security a prime concern. For this purpose, armored cars have come into fashion and have added to the safety of VIPs’.

An armored car could be any car with added security features, a little too guarded with windows that don’t roll. Riding in an armored vehicle is nothing special as it is hard to make out whether the car is shielded or not. A considerable increase in buyers is seen since many companies have started featuring armored cars for high profile executive travel. One such company, Exec Armor, leads the wave of providing armored SUVs, sedans, and other vehicles to help into a smooth flight when any threat occurs. 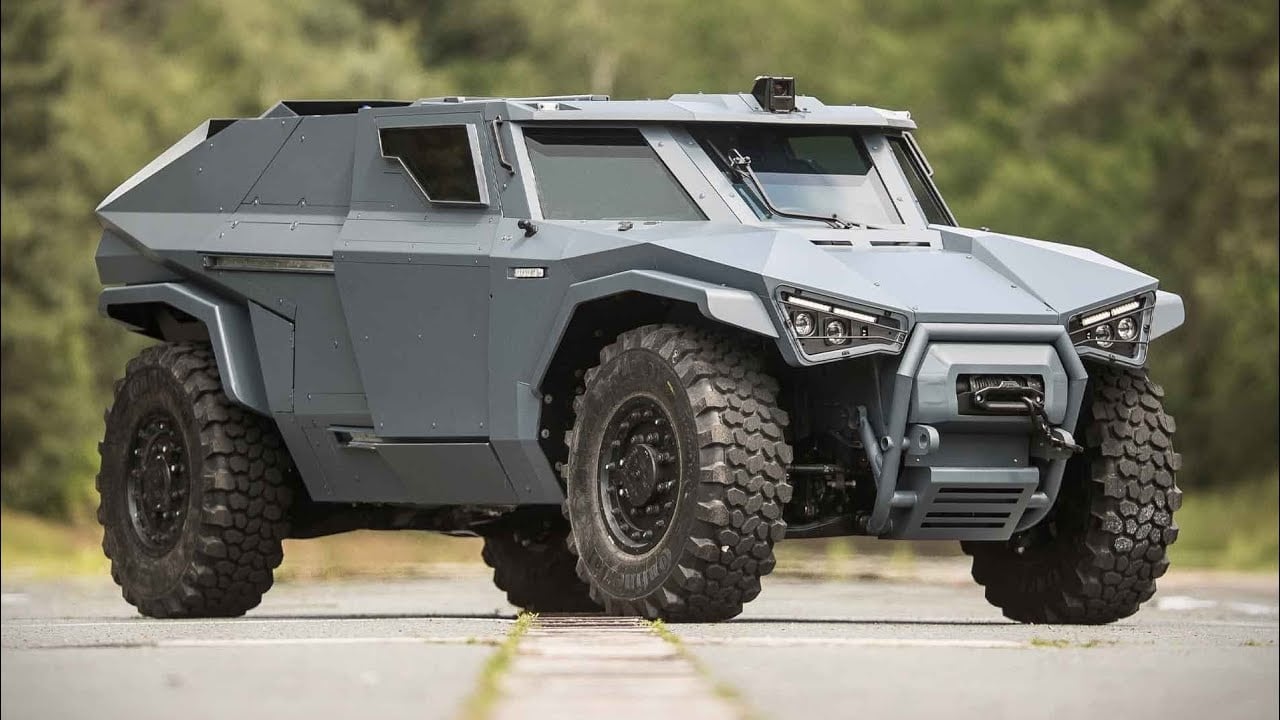 Apart from converting vehicles into armored vehicles, many companies have started manufacturing custom armored cars for elite customers to withstand risks like- street crime, organized crime, and attacks with explosives. Let us have a look at three important features incorporated in armored vehicles to enhance the safety of people-

Bomb blankets are designed to reduce the blast’s impact and absorb the shrapnel from Improvised Explosive Devices, hand grenades, and pipe bombs. Apart from absorbing the fragmented pieces of bombs and shells, they protect from fragmentation caused by electrical explosions and pressure. Therefore, they are integrated into the armored vehicles to protect the person against grenades thrown by attackers.

They are made up of flexible ballistic fabrics, like Kevlar, which is light-weight, resistant to fire, chemicals, and water, and is added to the vehicle’s floor and sides.

The armored cars are equipped with road track dispensers, which, when deployed correctly, can increase the chance of egress from a dangerous situation. The system is designed so that inside the console is the red switch marked as “tacks” with a protected cover over it to protect from accidental activation by the driver. One can press the button to release and disperse the tire, damaging and deflating tacks from behind the rear wheels onto the road to dissuade the pursuit of the vehicle following him.

The vehicle is equipped with an external microphone for a protected communication without lowering the windows to communicate. The receiver is susceptible to voice receptions and is placed outside the driver’s door near the rear-view mirror. The handset is mounted inside the vehicle, and to communicate, the roller switch is turned on that powers up all the features of the handset, including the external microphone. The person can then speak into the grill near the headset’s top to send a voice message. 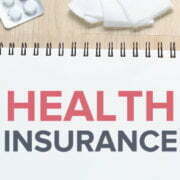 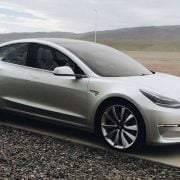 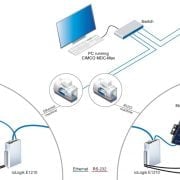 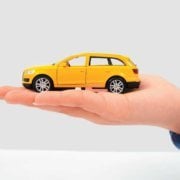